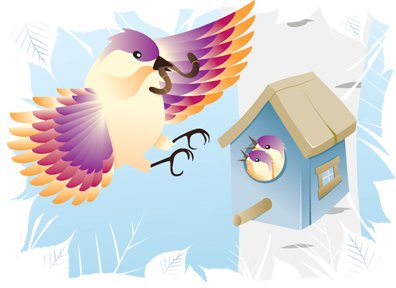 Well, I already wrote about all the perks of living in the country. But as we all know, you need conflict to tell a great story. So here are a few cons that also shaped me (& made me a better writer) by growing up in rural America.

Cons of living in the country:

Being a country girl made me a better reader

Growing up in the country made me a reader. Really, there weren’t a lot of choices for arts-type entertainment but there was a library in the next town over, which quickly became my favorite place to be. Whole new worlds opened up. I met new people through the characters, found kindred spirits on the page, experienced new ways of living, got out of the confines of country life (where everything being the same all the time is considered a good thing) and discovered that I loved telling stories, too. That made me a better writer, because, in my opinion, the only way you learn to write well is to read a lot.

Being a country girl made me a better writer too

Being a country girl made me a better writer because I’ve got a rich tapestry to pull from for my settings (farms and fields, forests, old run-down houses squeezed together in town, trailer parks, new subdivisions plunked onto old hayfields, & on and on). It taught me to have a better ear for dialogue from listening to accents and slang and local lingo, from educated and uneducated people talking to me and to each other, from being in a slow enough environment that I took the time to listen. The slowness of everything gave me time (even though I didn’t really realize it back then) to study people: their mannerisms, their motives, their need to belong and be heard. The slowness also taught me to pay attention to little details, and I’ve come to learn that it’s the little details (smell, sound, taste, feel, among others) that makes readers really believe.

I am grateful, especially with the kind of stories I tend to gravitate toward writing (click to read an excerpt of my novel, Small as a Mustard Seed), that I have a country-girl history to pull from.

So did where you grow up influence your writing?