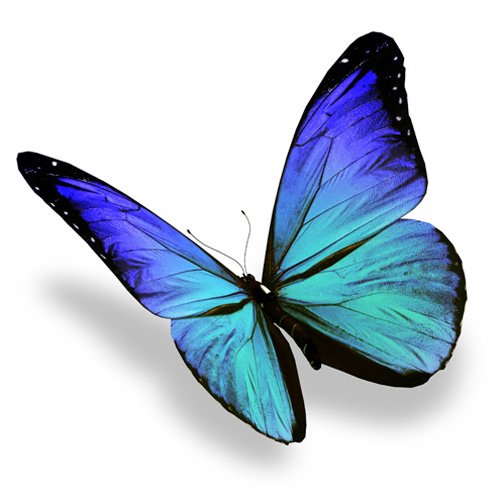 “You wanna fly, you got to give up the sh*t that weighs you down.” ~ Toni Morrison

I always thought I was in need of permission to follow my dream. Specifically, someone else’s permission. It didn’t occur to me that wanting it for my life was reason enough to pursue it.

I kept getting told as a kid that when I grew up, I needed a good paying job with great medical benefits. That, my father said, is something to strive for. He meant well, I’m sure, but what it taught me was: don’t risk. Fiction writing, of course, doesn’t have the reputation of being either good paying or offering medical benefits. So I opted to be a journalist. Steady, risk-free career, yes. Did it satisfy my soul? No.

The permission to follow your dream that you actually need

Because of my parents’ voices banging around in my head, I didn’t follow my heart. I spent 8 hours a day in a newsroom, chasing down stories & writing up articles. At home, I wrote fiction in journal after journal but didn’t let anyone see it. I equated I-can’t-make-money-with-it to it’s-not-worth-pursuing. For a lot of years, I felt like I needed someone else’s permission to follow my bliss.

Then, one day, I met this great woman, a total stranger, whose name I don’t even remember now. I don’t recall what we were doing, other than I was in California at the time. We were both milling around, waiting for something; that much I know for sure. We got to talking, small talk mostly just to pass the time. She talked about her job & then asked what I did.

And she cocked her head a notch then said, “It’s your life. Who else is it up to?”

I didn’t have an answer for that.

A few minutes later she got what she came for & I never saw her again. But that brief conversation, less than 5 minutes really, sparked the beginning of a change in me. I got to thinking: She’s right. I don’t have to keep waiting around for someone ~ parent, sibling, boss, spouse, whoever ~ to say it’s okay to follow my dream. I started sending out my work after that. I applied & got accepted to graduate school for fiction writing. I wrote a novel then another and another. I didn’t look back.

Act now & give yourself permission to follow your dream

Don’t spend anymore of your life waiting around & hoping that someone will give their blessing to your goals. You’ll be wasting time ~ days or weeks or maybe even years ~ that you can’t ever get back. Or, even worse, that approval may never come. Give yourself permission & let that be enough. Like that sage woman said: It’s your life. Who else is it up to?